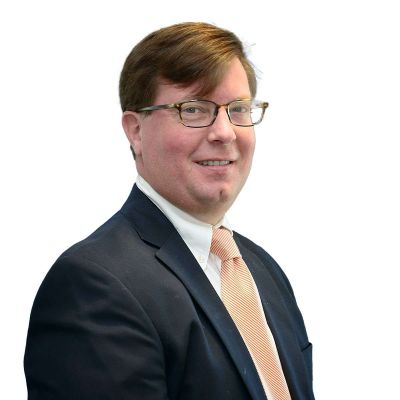 William McCaleb joined GlassRatner (now doing business as B. Riley Advisory Services) in 2017 and has more than 20 years of experience in financial advisory roles including restructuring, capital raising, mergers and acquisition, cash management, transaction due diligence and operational consulting. William has experience in a wide variety of industries including agribusiness, business services, energy, healthcare, and manufacturing. His clients have ranged from multi-billion, publicly-held companies to privately-held, entrepreneur businesses. William is a detailed thinker and sophisticated in all areas of financial modeling and valuation.

Prior to joining the firm, William was a principal at Atlanta Equity Investors, a lower-middle market private equity firm, where he was responsible for evaluating new investments and monitoring current investments including consistent interaction with senior management team members. Before joining Atlanta Equity, William was a member of Navigant Capital Advisors, where he served as a key advisor to numerous companies in their capital raise, mergers and acquisition, and restructuring needs. Prior to Navigant William was an Associate in the Global Natural Resources Group of Lehman Brothers Inc. in New York and had a stint as a commercial banker at SunTrust in Atlanta.