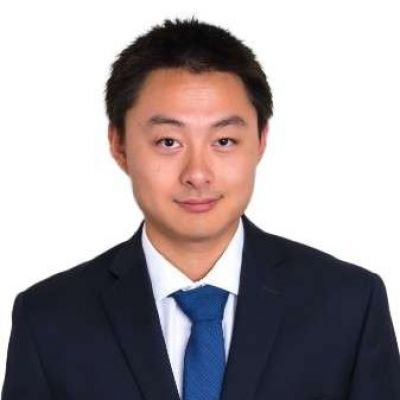 Wen Tan joined GlassRatner (now doing business as B. Riley Advisory Services) as an Associate in 2018. Wen was previously an Intern with the firm where he provided analysis and support for deals in the Healthcare, Real Estate, Entertainment, Technology, Wealth Management, and Energy industries. Prior to joining, Wen worked as an accounting supervisor for a healthcare distribution company.

As part of the firm, Wen has worked on multiple engagements which include:

Wen is fluent in Mandarin and Cantonese.