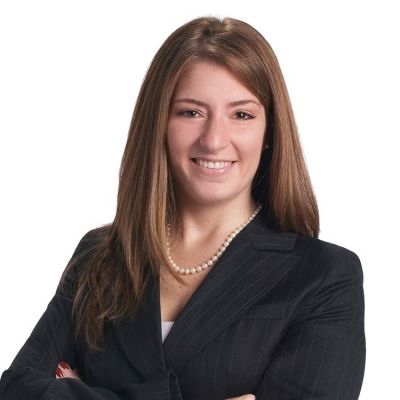 She has experience in a myriad of industries with a particular focus on energy, healthcare, manufacturing, construction, and international assignments.

Prior to joining the firm, Susana was a Senior Manager of Grant Thornton's Forensic Advisory Services Practice and worked at a Big Four Accounting firm. Susana was the Southwest Region Forensic Practice Leader at Grant Thornton and managed multi-jurisdictional engagements during her time with Grant Thornton.

Susana graduated with a BBA in International Finance and Marketing from the University of Miami and received her MBA from the University of Texas at Dallas. She is a Certified Fraud Examiner (CFE) and a Certified Anti-Money Laundering Specialist (CAMS). Susana is bilingual (English and Spanish) and has international professional experience in Latin America and abroad.