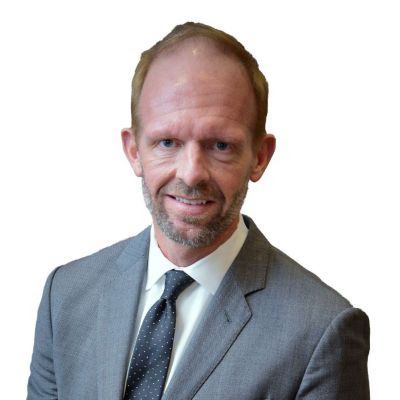 Michael Thatcher joined GlassRatner (now doing business as B. Riley Advisory Services) in 2016 and is based in Dallas and Salt Lake City. Mr. Thatcher has over 20 years of experience as an operations, turnaround and restructuring professional to middle-market businesses ranging in size from $30 million to +$1 billion in annual revenue. He has served as an interim CFO, CRO, receiver, and financial advisor to both distressed and non-distressed enterprises, secured lenders and official committees of unsecured creditors. His primary client focus is liquidity management, short and long-term forecasting, business plan evaluation and formulation, supply-chain management, vendor negotiations, debt restructurings and business asset sales and divestitures through Section 363 of the bankruptcy code.

Since joining the firm, Mr. Thatcher has been involved as a fiduciary in a number of capacities to businesses in a broad array of industries, including:

Prior to joining the firm, Michael worked as an interim CFO and turnaround and restructuring advisor for a Salt Lake City based financial advisory firm. During his tenure with the firm he was a senior advisor and interim CFO to several distressed and non-distressed businesses including:

For nearly 10 years, Mr. Thatcher was a Senior Vice President with Mesirow Financial Consulting, a boutique restructuring and turnaround advisory firm, where he was based in both New York and Dallas. During his tenure with the firm, he was involved as a financial advisor to several high-profile Chapter 11 bankruptcy proceedings including:

Both prior to and following the completion of his undergraduate studies from Brigham Young University, Mr. Thatcher was a partner in an apparel manufacturing and wholesale business where he developed an expertise in working with clothing retailers throughout the U.S. to optimize their inventory levels and purchasing decisions through better use of their point-of-sale systems ("POS"). In his role as the national sales and marketing director of the company he developed a collaborative approach focused on assisting his clients to optimize top and bottom-line growth while navigating changes in the retail landscape.