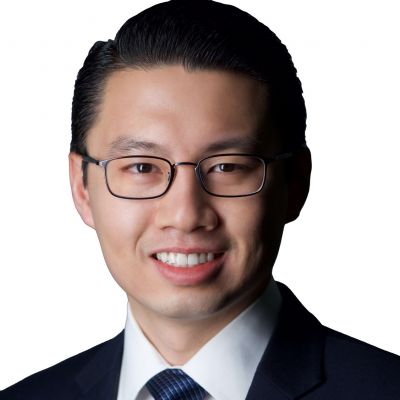 Kenny O'Trakoun is a Director within GlassRatner (now doing business as B. Riley Advisory Services) with an extensive background in financial analysis, leveraged lending, and restructuring. Mr. O'Trakoun has represented debtors, creditors, and several of the largest automotive OEMs in complex restructuring cases. His experience includes both in-court and out-of-court restructuring, debt financing, corporate liquidation, and commercial disputes.

Prior to joining the firm, Mr. O'Trakoun served as a Senior Director at Alderney Advisors. Alderney joined GlassRatner in Summer 2020. At Alderney, he was responsible for overseeing the wind-down of distressed suppliers, creating cash flow forecasts to project liquidity, and developing financial models to stress test supplier business models or in support of sales processes.

Previously, Mr. O'Trakoun was a Director at FTI Consulting, where he worked on engagements in sectors including manufacturing, F&B, retail, and energy. His case work includes two of the largest retail bankruptcy filings in the past decade in which he developed complex cross-border liquidation analyses and developed recovery strategies for unsecured creditors under multiple scenarios.

Earlier in his career, Mr. O'Trakoun also served as an Assistant Vice President at Credit Suisse, where he underwrote and managed multi-billion dollar credit exposures across various sectors. As an Associate Director at Fitch Ratings, he conducted credit research within the business services and technology sectors primarily focusing on high yield issuers.

Mr. O'Trakoun is a CFA charterholder, has completed level III of the CIRA program, and is a member in good standing of the CFA Institute and the Association of Insolvency & Restructuring Advisors. He earned a BS in Business Administration with a Minor in Accounting from Marist College.