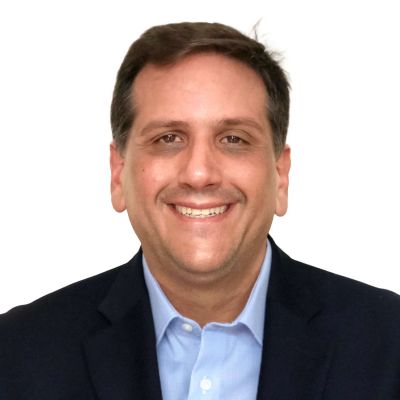 Jose Cestero is a seasoned and skilled commercial real estate professional with 30 years of experience in valuation, development, and brokerage and complex loan structuring. Jose was the Senior Managing Director for Valbridge Property Advisor prior to joining B. Riley Advisory Services (formerly GlassRatner). Before moving to Miami, he had his own consulting and advisory practice for 13 years in Puerto Rico (PR).

Mr. Cestero has experience in the following:

Jose maintains a General Certified Real Property Appraisal License in both Florida and Puerto Rico. He can obtain temporary licensing permits in other states on a case by case basis. Jose holds a broker's license in both Puerto Rico and Florida.