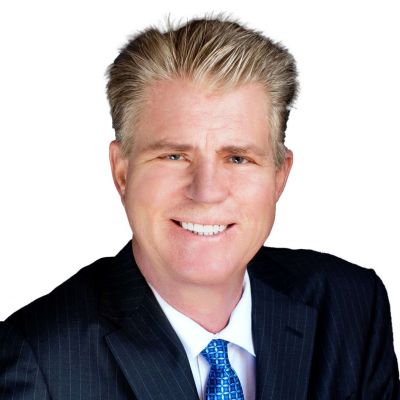 Jeff Nerland has 37 years of senior financial management, operating and advisory experience for underperforming companies, both domestically and internationally. An experienced restructuring professional, he has successfully led numerous distressed clients to stability and profitability in a variety of businesses, with particular expertise in retail.

Mr. Nerland received a Bachelor's Degree in Business Management from Indiana University. He earned a Master's Degree in Finance, graduating with honors from the University of Southern California (USC). During his time at USC, he taught strategic planning in the Undergraduate School of Business.

Mr. Nerland served for five years as the Sponsorship Chairman for the Southwest American Bankruptcy Institute annual conference held in Las Vegas. He was a panelist for a presentation to the ABI's Battleground West conference which focused on recent developments in the retail industry, as well as on a panel for CFCC on the state of the retail industry.