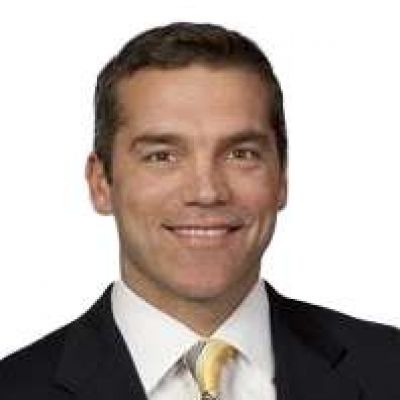 Dan Ondeck is Head of East Coast Sales at B. Riley Securities, Inc. Previously, he was Managing Director of Institutional Sales at FBR & Co., which was acquired by B. Riley in 2017, and was instrumental in building the firm's pre-IPO capital markets. In 2017, he was the firm's top producer raising investment banking capital. Throughout his career, Ondeck has raised more pre-IPO equity capital than any broker on Wall Street today and, for ten years in a row, has raised the most 144a equity capital on Wall Street.

Prior to the start of his career in finance, Ondeck was an infantry captain with a distinguished service record in the United States Marine Corps, where he served overseas for five years.

Ondeck holds a BA in History from Denison University and holds multiple securities licenses including Series 7, 63 and 24.