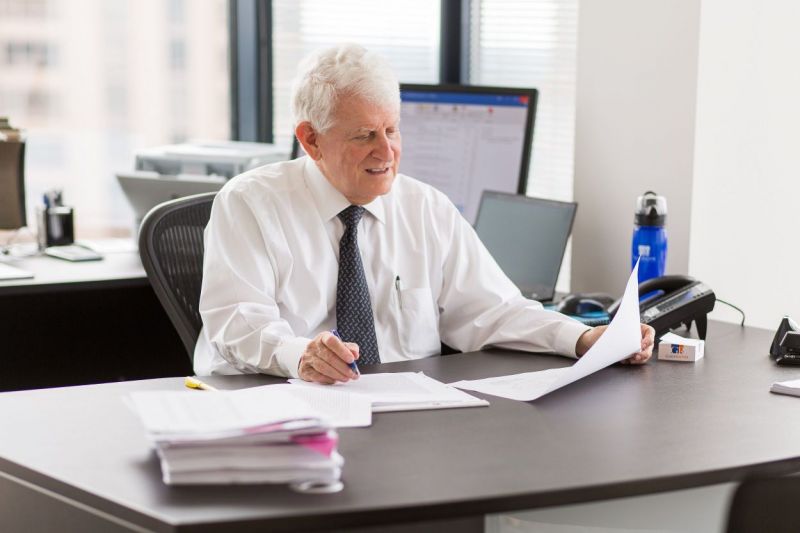 What is a Receiver?

A receiver is a person or company appointed to act as a neutral third party to preserve, protect and if possible, enhance an entity's tangible and intangible assets when there is a dispute between parties. Receivers are most commonly used for real estate which is the collateral for a defaulted loan, however, receivers can also be appointed for operating businesses and in some cases both (i.e. hotels). The receiver can be appointed by a government regulator, a court or can be agreed to privately.

Once the receiver has been appointed, the receiver typically takes control of the underlying asset and steps into the proverbial shoes of the owner(s) as it relates to operating the asset(s). The receiver typically performs the necessary inspections to identify any critical physical, environmental, legal and economic issues and liabilities. The receiver will determine the most appropriate management, leasing and in some cases the disposition strategy to maximize collateral value.

Benefits of Using a GlassRatner Receiver