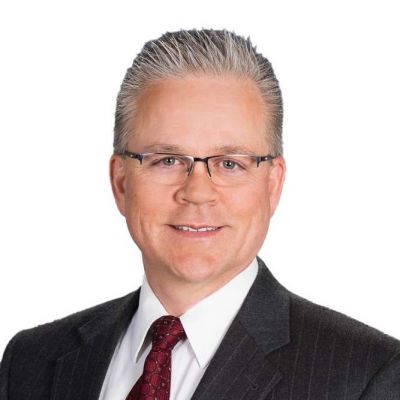 Brent King is an executive management and financial advisory professional with over 22 years' experience in distressed management and advisory services and over 32 years' experience as a corporate executive leader. Prior to joining GlassRatner (now doing business as B. Riley Advisory Services), Mr. King served as the founder of Prairie Advisors, a middle market corporate advisory firm that placed Mr. King into multiple interim management and advisory roles at heavily distressed corporations. Mr. King has served as the C-level executive or senior advisor to both public and private corporations.

Highlights of Mr. King's restructuring and executive experience include:

Mr. King is a Certified Turnaround Professional and a member of the TMA and ABI. He earned a BFA from Western Illinois University in Macomb, IL, and a MFA from Northwestern University in Evanston, IL. He is the named inventor of several US and foreign patents, an instrument-rated pilot, a musician, an experienced woodworker, and a graduate of The Leadership Trust.